EU: AstraZeneca Shot Not Linked to Increase of Blood Clots
The European Union's drug control agency says the AstraZeneca COVID-19 vaccine is safe.
The European Medicines Agency (EMA) on Thursday announced its findings from an examination of medical records on millions of people who had received the drug. It began the examination following reports that a small number of people experienced blood system blockages, or clots, after receiving the vaccine. Last week, several European countries suspended use of AstraZeneca's vaccine as a result.
The EMA spoke after an extraordinary meeting to discuss concerns among its member countries and others.
Emer Cooke leads the EMA. She told reporters Thursday, "Our scientific position is that this vaccine is a safe and effective option to protect citizens against COVID-19."
Cooke added, "If it were me, I would be vaccinated tomorrow."
However, she said the agency "cannot rule out definitively a link" between blood clots and the vaccine.
The EMA said it looked at about 25 cases of rare blood clots out of 20 million people that received the vaccine by March 16. The agency said, "a causal link with the vaccine is not proven, but is possible," adding that the issue should be studied further.
The agency said that the number of reported blood clots was lower than expected in the general population. This led to the conclusion, the EMA reported, that "there is no increase in the overall risk of blood clots." 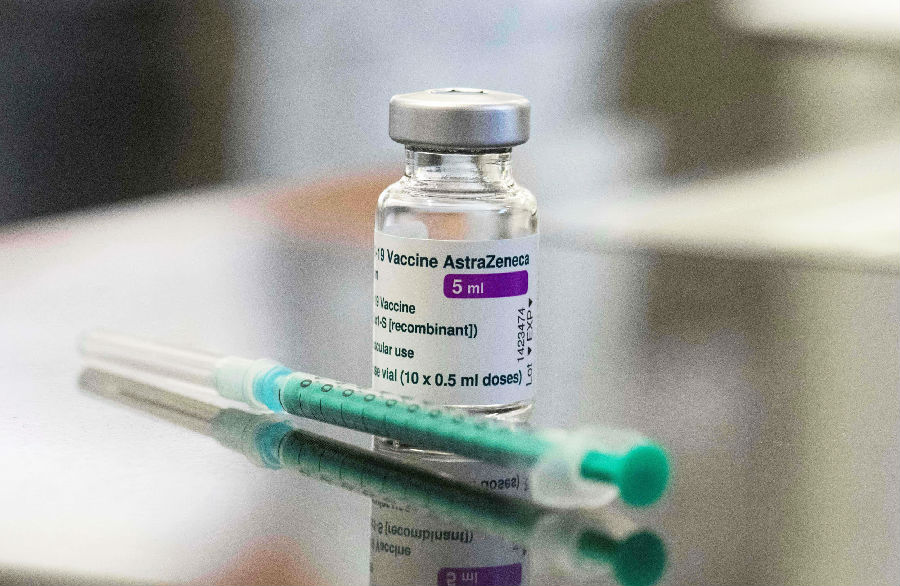 Resuming vaccination programs
About 13 European nations had suspended the use of AstraZeneca vaccine after reports of possible blood clots linked to the shots.
On Thursday, Italian Premier Mario Draghi welcomed the decision by the EMA. He said Italy would restart AstraZeneca vaccinations as early as Friday.
When the AstraZeneca vaccine was approved for emergency use in Britain last December, the shot was described as the "vaccine for the world." It costs much less than vaccines from Pfizer and Moderna. It also does not require extreme cold storage, making it easier to use in countries with limited resources.
COVAX is an international program to deploy coronavirus vaccines to people around the world. It hopes to provide at least 2 billion shots, mainly from AstraZeneca, to poor countries around the world.
Two other vaccines are approved for emergency use in Europe. One is from Pfizer-BioNTech and the other is a Moderna product. In the United States, health officials have approved vaccines from Pfizer-BioNTech, Moderna and Johnson & Johnson for emergency use.
AstraZeneca is planning to seek U.S. government approval in the coming months.
Michael Head is a top researcher at Britain's University of Southampton. He worries that people may be less willing to be injected with the AstraZeneca vaccine when the suspensions end. "This is at a time when we need to stop the virus circulating," he said, "to reduce the chances of further variants emerging."
Speaking to reporters on Thursday, the World Health Organization's director for Europe, Hans Kluge, said that countries should continue using the AstraZeneca vaccine.
He added, "We need to renew confidence, if it's lost, to restore it — especially for AstraZeneca."
I'm Caty Weaver.