This is AP News Minute.

Defense Secretary Lloyd Austin made his first visit to Afghanistan as Pentagon Chief, where he toured the capital, Kabul, and met with officials Sunday. Speaking after that meeting, Austin told reporters the Biden administration wants to see "a responsible end" to America's longest war.

Miami Beach officials ordered an emergency curfew that went into effect Saturday at 8 p.m., after days of partying by maskless Spring Break crowds led to confrontations with police. An emergency period of three days has been called and city commissioners are considering extending the curfew. 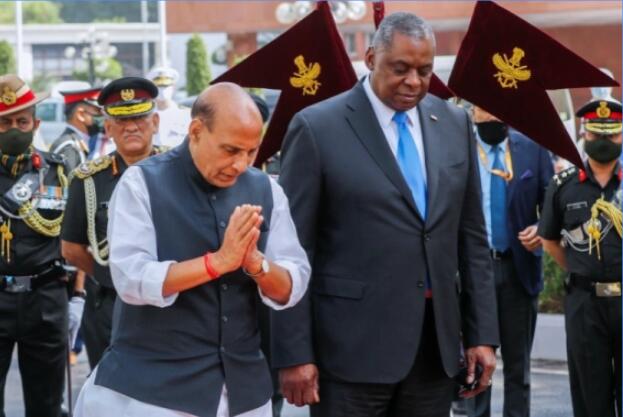 Pope Francis on Sunday denounced racism, likening it to a virus that lurks in waiting only to show that "our supposed social progress is not as real" as as people think. Francis' tweet came on the date the U.N. designates as the International Day for the Elimination of Racial Discrimination.

And in Australia, evacuation orders were issued Sunday for the country's most populous state New South Wales, following what's being called the worst flooding in decades.